The American Century is over: How our country went down in a blaze of shame

We face a triple crisis in foreign policy, economics and democracy. Here’s how it all went to hell 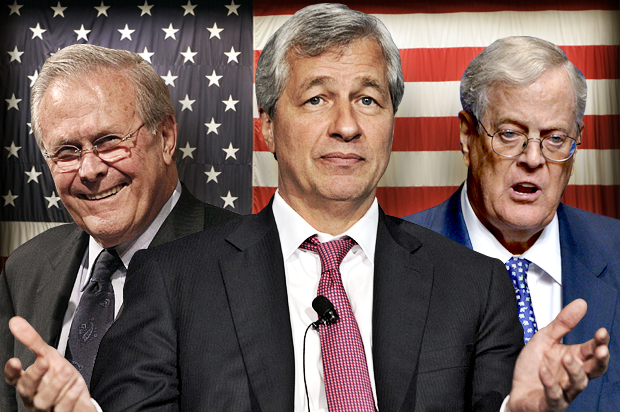 A hundred years ago, World War I marked the emergence of the U.S. as the dominant world power. Already by the late nineteenth century, the U.S. had the world’s biggest economy. But it took the First World War to catalyze the emergence of the U.S. as the most important player in geopolitics. The U.S. tipped the balance against Imperial Germany, first by loans to its enemies after 1914 and then by entering the war directly in 1917.

Twice more in the twentieth century the U.S. intervened to prevent a hostile power from dominating Europe and the world, in World War II and the Cold War. Following the end of the Cold War, America’s bipartisan elite undertook the project of creating permanent American global hegemony. The basis of America’s hegemonic project was a bargain with the two major powers of Europe, Germany and Russia, and the two major powers of Asia, Japan and China. The U.S. proposed to make Russia and China perpetual military protectorates, as it had already done during the Cold War with Germany and Japan. In return, the U.S. would keep its markets open to their exports and look after their international security interests.

This vision of a solitary American globocop policing the world on behalf of other great powers that voluntarily abandon militarism for trade has been shared by the Clinton, Bush 43 and Obama administrations. But by 2014 the post-Cold War grand strategy of the United States had collapsed.

China and Russia have rudely declined America’s offer to make them subservient military satellites, like Japan and Germany.  China has been building up its military, engaging in cyber-attacks on the U.S., and intimidating its neighbors, to promote the end of American military primacy in East Asia.

Meanwhile, Russia has responded to the expansion of the U.S.-led NATO alliance to its borders by going to war with Georgia in 2008 to deter Georgian membership in NATO and then, in 2014, seizing Crimea from Ukraine, after Washington promoted a rebellion against the pro-Russian Ukrainian president.

Michael Lind is the author of Land of Promise: An Economic History of the United States and co-founder of the New America Foundation.