Darren Loucaides, Why are there still British military bases in Cyprus? 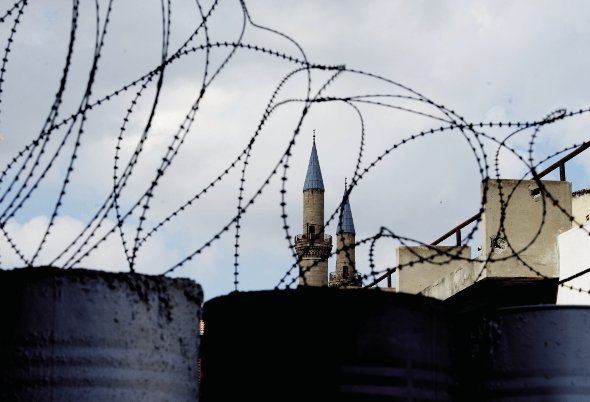 Darren Loucaides, Why are there still British military bases in Cyprus?

The continued division of Cyprus suits Britain’s geopolitical interests, as well as those of world powers that see the Mediterranean island as a useful pawn in a longstanding game of chess. Darren Loucaides reports from a country that wants to determine its own future.