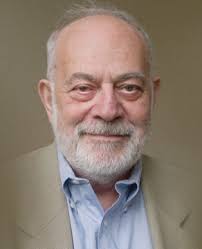 Harry Gordon Frankfurt (born May 29, 1929) is an American philosopher. He is professor emeritus of philosophy at Princeton University and has previously taught at Yale University andRockefeller University. He obtained his B.A. in 1949 and Ph.D. in 1954 from Johns Hopkins University. His major areas of interest include moral philosophy, philosophy of mind and action, and 17th century rationalism. His 1986 paper On Bullshit, a philosophical investigation of the concept of «bullshit«, was republished as a book in 2005 and became a surprise bestseller, leading to media appearances such as Jon Stewart‘s The Daily Show. In 2006 he released a companion book, On Truth, which explores society’s loss of appreciation for truth.

Among philosophers, Frankfurt was for a time best known for his interpretation of Descartes’s rationalism, his account of freedom of the will (on which he has written numerous important papers[2]) based on his concept of higher-order volitions, and for developing what are known as «Frankfurt cases» (i.e., thought experiments designed to show the possibility of situations in which a person could not have done other than he/she did, but in which our intuition is to say nonetheless that he/she acted freely). However, his later work on love and caring is now equally discussed. 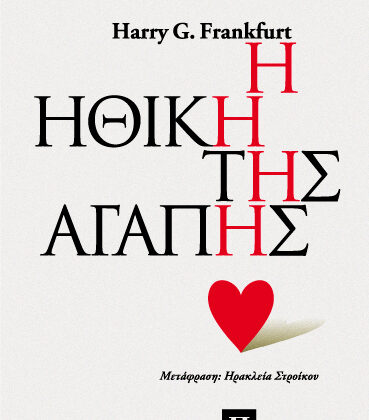