Robert James Martin Wight (26 November 1913 – 15 July 1972), also known as Martin Wight, was one of the foremost British scholars of International Relations in the twentieth century. He was the author of Power Politics (1946; revised and expanded edition 1978), as well as the seminal essay “Why is there no International Theory?” (first published in the journal International Relations in 1960 and republished in the edited collection Diplomatic Investigations in 1966). He was a teacher of some renown at both the London School of Economics and the University of Sussex, where he served as the founding Dean of European Studies.
Wight is often associated with the British committee on the theory of international politics – ‘British’ to distinguish it from an American body that had been founded under similar auspices – and the so-called English school of international relations theory. His work, along with that of the Australian philosopher John Anderson, was a lasting influence upon the thought of Hedley Bull, author of one of the most widely read texts on the nature of international politics, The Anarchical Society (1977). 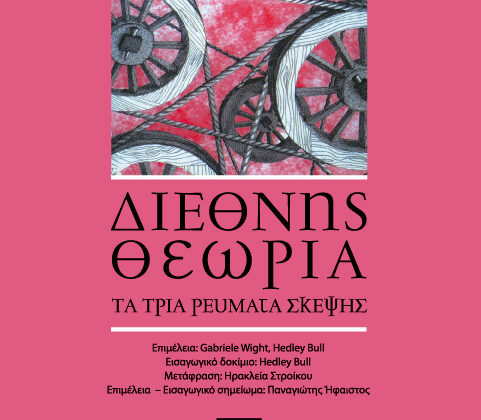