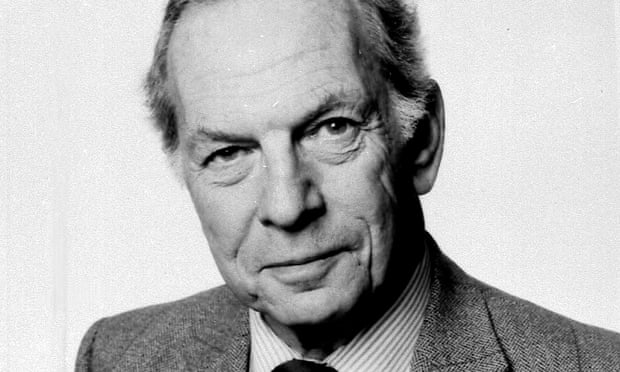 Michael Eliot Howard OM, CH, CBE, MC, FBA, FRHistS (29 November 1922 – 30 November 2019) was a British military historian, formerly Chichele Professor of the History of War, Honorary Fellow of All Souls College, Regius Professor of Modern History at the University of Oxford, Robert A. Lovett Professor of Military and Naval History at Yale University, and founder of the Department of War Studies, King’s College London. In 1958, he co-founded the International Institute for Strategic Studies. 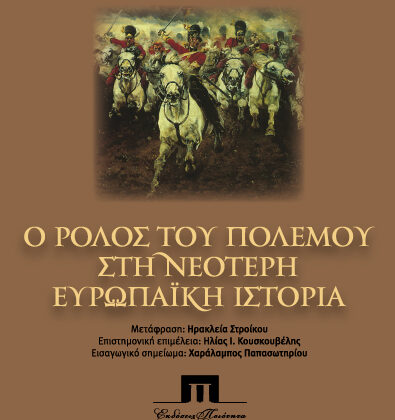