Stephen William Van Evera (born 10 November 1948) is a professor of Political Science at the Massachusetts Institute of Technology, specializing in International Relations. His research includes the U.S. foreign and national security policy and causes and prevention of war. He is a member of the Council on Foreign Relations. He received his A.B. in government from Harvard and his Ph.D. in political science from the University of California, Berkeley. During the 1980s he was managing editor of the journal International Security.

Van Evera is the author of Causes of War: Power and the Roots of Conflict (Cornell, 1999). He has also co edited Nuclear Diplomacy and Crisis Management (1990), Soviet Military Policy(1989), and The Star Wars Controversy (1986). 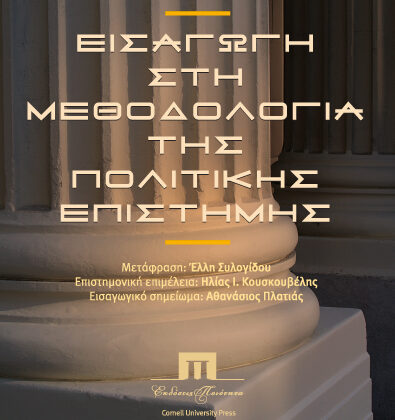