THEORETICAL PERCEPTION OF GEOPOLITICS IN DAVUTOGLU’S WORK: A CRITICAL PRESENTATION 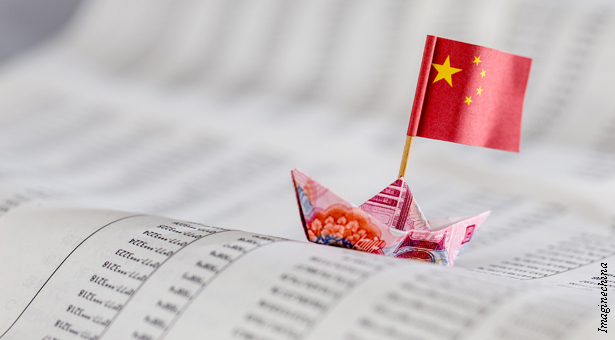 THEORETICAL PERCEPTION OF GEOPOLITICS IN DAVUTOGLU’S WORK: A CRITICAL PRESENTATION

Abstract. This text is a brief presentation of the course, in theory and in practice, of Ahmet Davutoğlu’s views, as presented in his work Stratejik Derinlik: Türkiye’nin Uluslararası Konumu, Küre Yayınları, İstanbul 2001/2004 (18th edition) and in the corresponding partial translations of these texts by my colleague, K. Gogos (PhD in Geopolitics), as well as in the Greek published translation (Athens, Piotita editions, 2010). We shall present the ideological, Islamic and neo–Ottoman, background of this work, together with its main political
proponents, on the level of Turkey’s political power. Moreover, we shall present the main points of the scholar’s geopolitical approach, that lie in the sphere of the classic geostrategists and geopoliticians of the German and the Anglo–Saxon school. Davutoğlu is a typical example of a researcher of international affairs, characterised by significant epistemological and methodological deficits. He, too, fails to distinguish between Geopolitical Analysis, on the one hand, and Geostrategic Synthesis and suggestions, on the other. It is a fact, evident in the scholar’s reference to ethical and scientific dilemmas of social scientists. His stance is a serious blow to his overall geopolitical analysis and integrates prima facie his methodology, together with the particular work of the Turk scholar, into the geostrategic epistemological sphere of political propositions (which are undoubtedly systematic and thorough). This paper concludes with a presentation of the points, on the Subsystem level, of Davutoğlu’s geopolitical and geostrategic approach. In the light of the systemic geopolitical analysis, these points are considered geostrategically dangerous for Greece’s national interests. This text aims to trigger a deeper and fuller study and understanding of Davutoğlu’s work in the near future.